As rugby players we need to do our research, understand the tactics we are going to come up against in each game, and stay fit both physically and mentally.

It’s the same in business. The more you know, the harder you work, the healthier you stay, the better your chances of success.

However, there is one big difference between being a rugby player and a company chief… in the commercial world it’s your train set!

Rugby is a team game, where everything from tactics, nutrition, conditioning and travel arrangements are mostly decided for you.

Out in the corporate world, the decisions (and consequences) are yours.

We, of course, carry a lot of responsibility when we run out on the rugby pitch. Split-second decisions can win or lose a game.

But that’s very different to deciding to buy a plot of land for several thousand pounds after months of deliberation.

There is a common thread though.

If you lose a game of rugby, or an important deal, and you know you gave it your best and worked as hard as you could you sometimes have to accept that you were beaten by someone better (that day) and move on.

Lose a game or deal because you weren’t prepared or didn’t work hard enough and you only have yourself to blame.

Whether you are driving hard to push the opposition pack back in a scrum or driving a hard deal, there are certain skills that cross over. 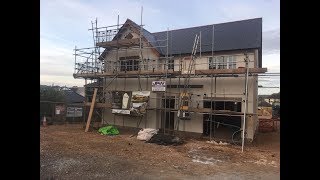 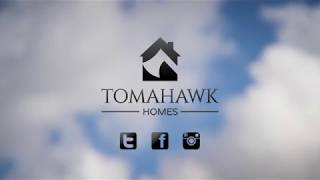 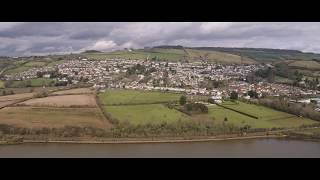 AN EXCEPTIONAL LOCATION TO CALL HOME